Aidant Fire and Security only partners with the best when it comes to our equipment manufacturers, we want to ensure that the equipment we install will properly protect our customers backed by quality manufacturers.

Fire alarm systems provide a means to identify a developing fire through automatic detection devices or manual pull stations and alert building occupants to a fire condition and the need to evacuate. These systems also automatically signal the fire department and can initiate automatic fire suppression systems. The control panel is the brain of the alarm system. Aidant proudly installs fire alarm systems by Potter and Edwards Vigilant brand. 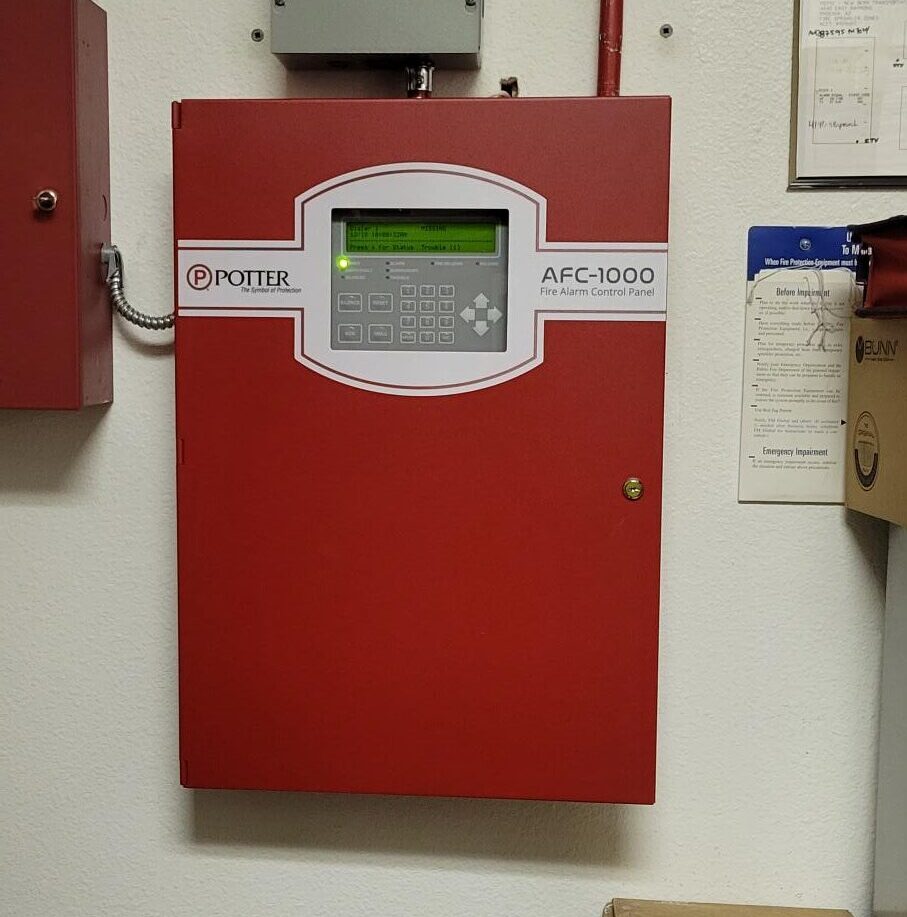 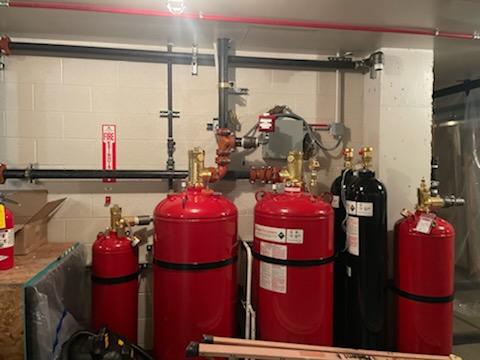 Special Hazards Systems are used to protect areas, rooms, or equipment where the use of water based sprinklers may damage or destroy sensitive or valuable equipment and cause catastrophic down time . Aidant can custom design a fire suppression system to protect any environment whether it’s a state of the art data center, a jet engine test cell, or a vehicle paint spray booth, we will design the system to eliminate any business downtime or interruption and protect the most sensitive of equipment. Aidant proudly partners with Kidde Fire Systems to provide special hazard suppression solution.

A gas detection system is a system that detects the presence of potentially harmful gasses or the lack of oxygen in an area, often as part of a safety system and can range from one detector to dozens of detectors protecting large areas of facilities. A gas detector sounds an alarm to operators in the area where hazardous situation is occuring, allowing them to evacuate the area and is often interconnected to a fire alarm or 24-hour monitored system which initiates a response from emergency personnel.

Gas detectors can be used to detect combustible, flammable and toxic gases such as Carbon Dioxide, and oxygen depletion. This type of device is used widely in industry and can commonly be found in locations, including beverage dispensing systems in restaurants and convenience stores where CO2 is used for soda fountains, on oil rigs to monitor flammable gasses, or to monitor manufacturing processes where bulk gas storage leaks can cause oxygen displacement / depletion. Aidant proudly installs Analox gas detection system. Security systems protect your home or building from the threat of theft and intrusion, utilizing a range of detectors from motion detectors, glass break, door contacts, or video detection. Aidant has partnered with Bosch alarm systems and Honeywell Vista alarm systems to provide you with the highest level of protection. 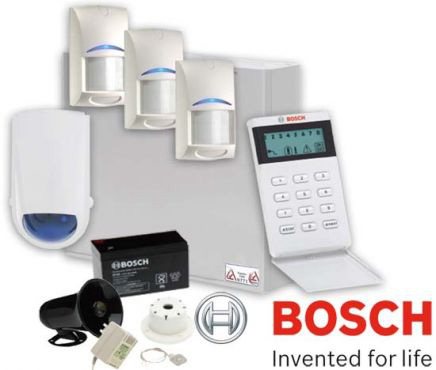 Also known as BDA/DAS, the ERRCS is a system in a building that receives external Public Safety radio signals and retransmits them within the building to ensure penetration in all areas.  These spaces include stairwells, elevators, basements and other heavily shielded areas to ensure that first responders inside the building can communicate with others on the outside of the building to relay important potentially lifesaving information.