To provide to our customers the highest level of quality fire protection, security, and safety products and services.
To ensure the longevity of our company through repeat and referral business achieved by customer satisfaction in all areas including timeliness, attention to detail and service-minded attitudes.
To maintain the highest levels of professionalism, integrity, honesty and fairness in our relationships with our suppliers, subcontractors, professional associates and customers.

The founder of Aidant Fire & Security, Ray Mulch, Sr., began his career in fire protection in 1950 as a service technician for Fredriksen & Sons Co. in Chicago, Illinois.  During the 24 years of employment with Fredriksen, Ray served as Technician, Service Manager, General Manager, Salesman, and in the last eight years, Executive Vice President. Ray dreamt of owning his own business and longed for more sunshine. To accomplish this, he moved his family of five to Arizona in 1974. 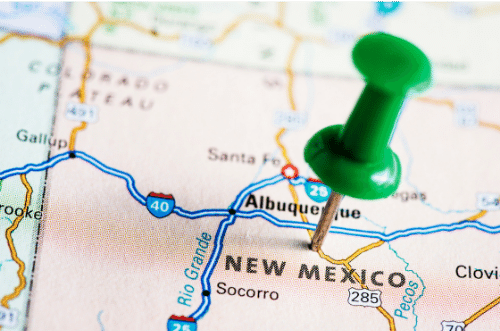